Dementia is an Umbrella Term 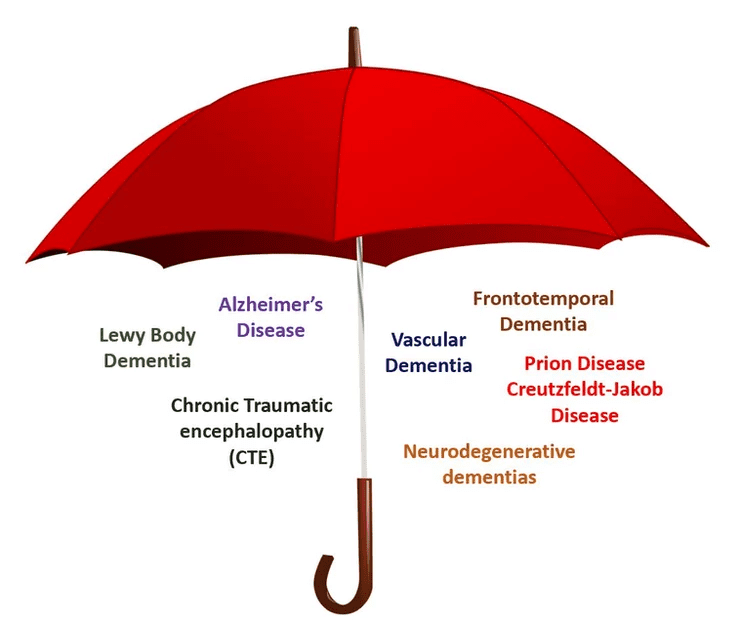 I often have patients ask me, "do I have dementia or do I have Alzheimer's?" As a doctor who evaluates, diagnoses, and treats patients for Dementia, I describe it as an umbrella term. In fact, most medical professionals think of Dementia as an Umbrella term. There are different types of Dementia, and Alzheimer's disease is just one type.

Now that we know what Dementia means let us review some of the most common types of Dementia.

To keep this post concise, I will briefly describe the most common types of Dementia. At this time, there is no cure for Dementia. It is a progressive terminal disease. Patients with very severe Dementia can qualify for hospice services based on their dementia stage. Keep in mind that every person is different. They may not present the same way even if diagnosed with the same type of Dementia. Sometimes people can present with a mixed type of Dementia which is a combination of Dementias.

Alzheimer's Dementia is the most common type of Dementia impacting over 5 million people 65 years and older. The onset of Alzheimer's disease is gradual over 8 to 10 years on average. Symptoms include memory loss, difficulty learning new information, language, and visuospatial problems. Disease progression leads to more memory loss, difficulty managing life, finances, repeating questions, taking longer to complete tasks, and sometimes developing personality problems. The disease progresses until there is no function left to preserve. In the latest stages, people may lose the ability to speak, feed themselves, or walk.

Vascular Dementia is a type of Dementia causing memory loss and loss of cognitive function due to vascular injury to the brain. The severity of the disease depends on the size and location of the brain injury. Sometimes it is hard to distinguish this type of Dementia from Alzheimer's type. This type of Dementia can be seen in patients who have had strokes, uncontrolled blood pressures, diabetes with uncontrolled blood sugars, and high cholesterol. Other risk factors include smoking, an unhealthy diet, obesity, and little to no physical exercise. This type of Dementia usually takes a step-wise approach. For example, a person may have a stroke followed by loss of function. They may remain stable for a while, but they experience more cognitive decline. For younger adults, managing chronic vascular diseases may sometimes prevent Vascular Dementia.

Lewy body Dementia, also referred to as LBD, is another common type of Dementia. Usually begins after the age of 50, but in rare instances earlier. It is caused by abnormal protein deposits in the brain called Lewy Bodies. Symptoms can vary but generally include memory loss, other cognitive loss, behavioral issues such as agitation, hyperactivity or depressed mood, and sleep-related symptoms. More commonly, patients with LBD experience hallucinations. This disease can sometimes be confused with Parkinson's disease because people with LBD also experience tremors, posture changes, and a shuffling walk. This disease can also be mistaken for Alzheimer's disease depending on symptoms presentation. Ultimately, it progresses until there is no function left.

Frontotemporal Dementia is a disease often seen in younger patients, generally 60 years and younger. Patients develop cognitive function loss such as planning out tasks, memory issues. Additionally, they experience behavioral problems. Due to the areas affected by this disease some people may experience difficulty understanding words, recognizing objects, emotional instability, and impulsive behaviors. The disease progresses differently for everyone, some more rapid than others. Therefore on average people with frontotemporal Dementia can live 2-10 years.

Other Dementias have been identified that cause cognitive decline not related to the above more common conditions. I will review two of the more rare forms of neurodegenerative dementias.

I hope that you found this blog post informative. My goal was to briefly identify Dementia and clarify some of the differences between the most common types of Dementia. Please consider reading the our blog post on normal and abnormal cognitive changes that occur with aging. I did not cover rare types of Dementia. As you can see, it is Crucial to consider an evaluation by a dementia specialist if you or a loved one are experiencing cognitive decline symptoms. The best place to start is by contacting your primary care provider. 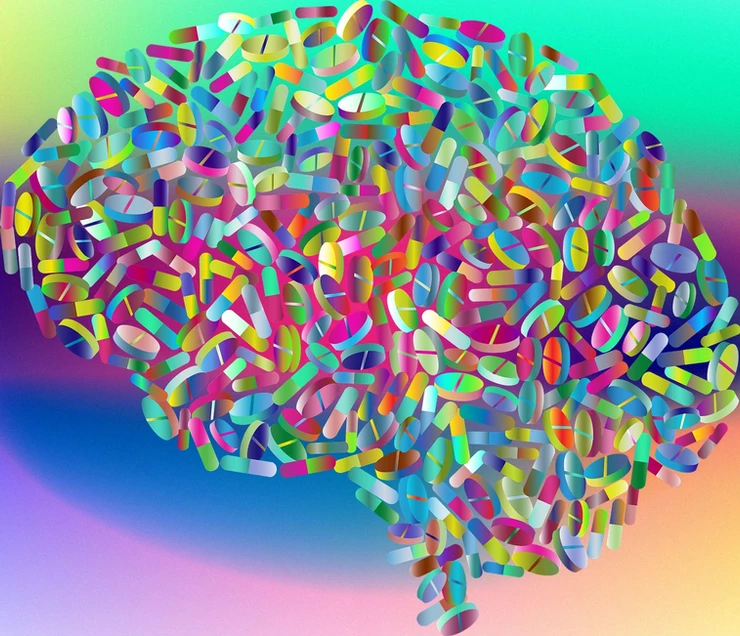 In this post, I want to discuss treatment options for a person diagnosed with Dementia. By now, I hope that you have read the previous posts, including when memory changes are abnormal, different types of Dementia, and what a geriatric memory clinic evalua 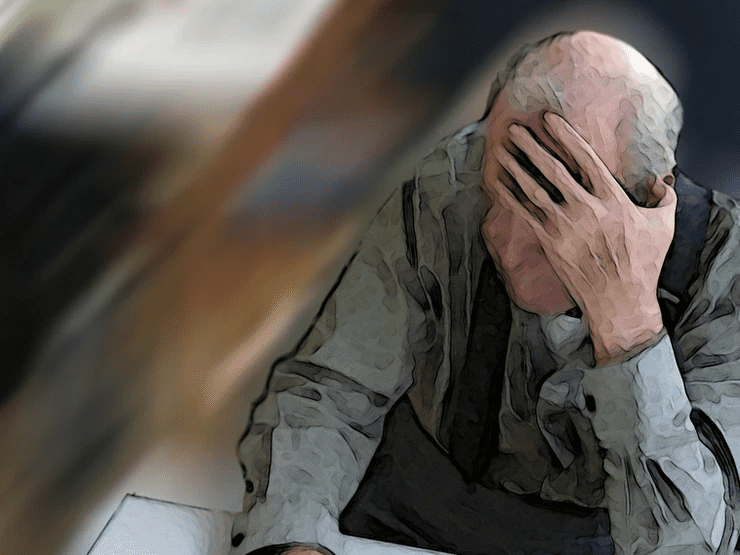 What Really Happens in a Memory Clinic?

By Dr. Golnosh Sharafsaleh MD In this post, I will go over what happens when a person is seen in a memory clinic. 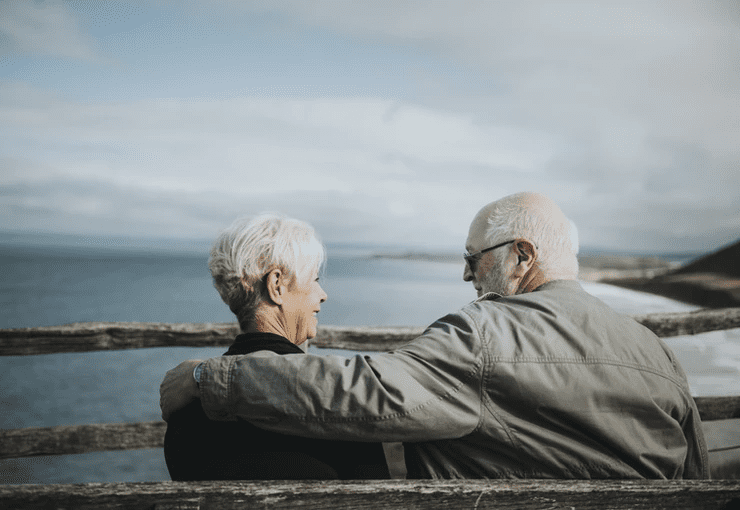 Could This Be Dementia?

By. Dr. Golnosh Sharafsaleh MD. As a geriatrician, who specializes in memory disease I see patients almost daily for memory-related issues. 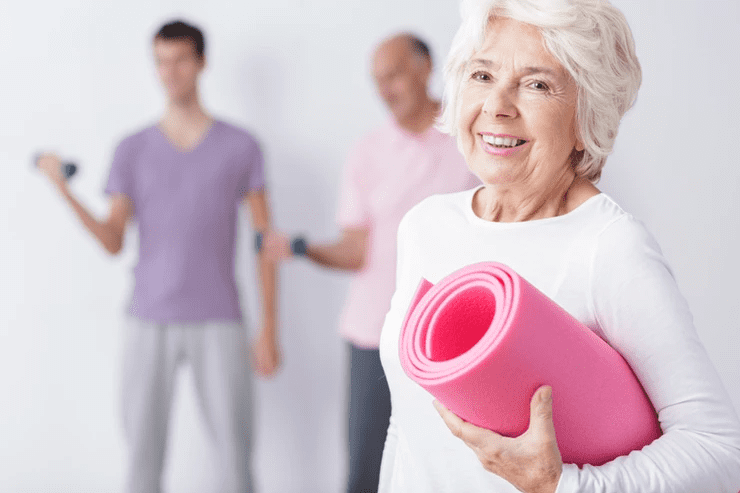 (Don't) Give Me A Break: Osteoporosis and You

Osteoporosis and You Osteoporosis (aa·stee·ow·pr·ow·suhs) literally means "porous bone." The bones become weak as a result of the body losing too much or not creating enough bone. 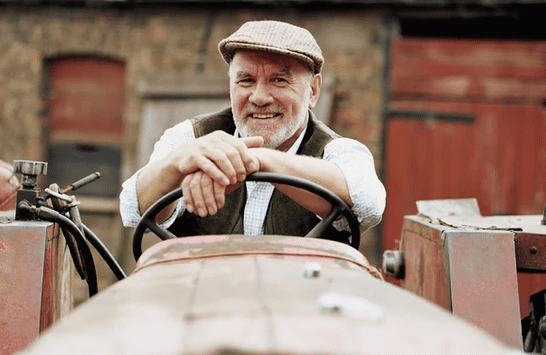 At What Age Should I Stop Driving?

Do you ever wonder when it may be time to stop driving? In the United States, driving is an essential part of most people's lives. For older adults, driving can help maintain independence. 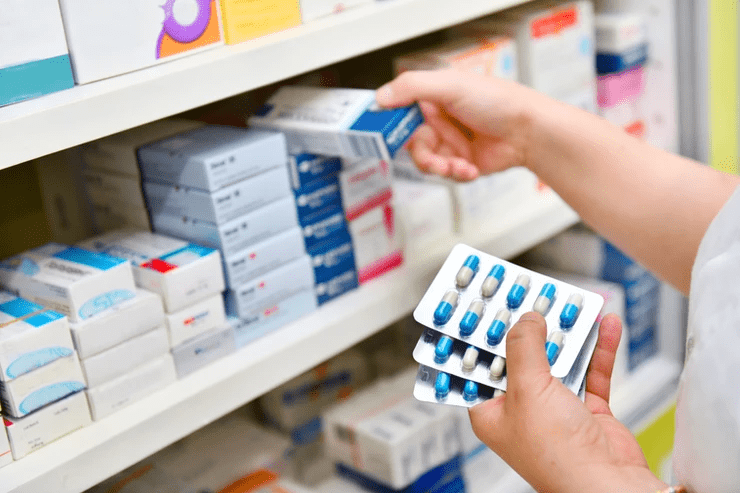 How Safe are Over-The-Counter Medicines for Older Adults?

Common Over-The-Counter Medicines and Side Effects I hope you enjoyed this blog post on over the counter medications and safety. Our goal at Golden Oak Medicine is to educate our patients and the public on aging related topics.